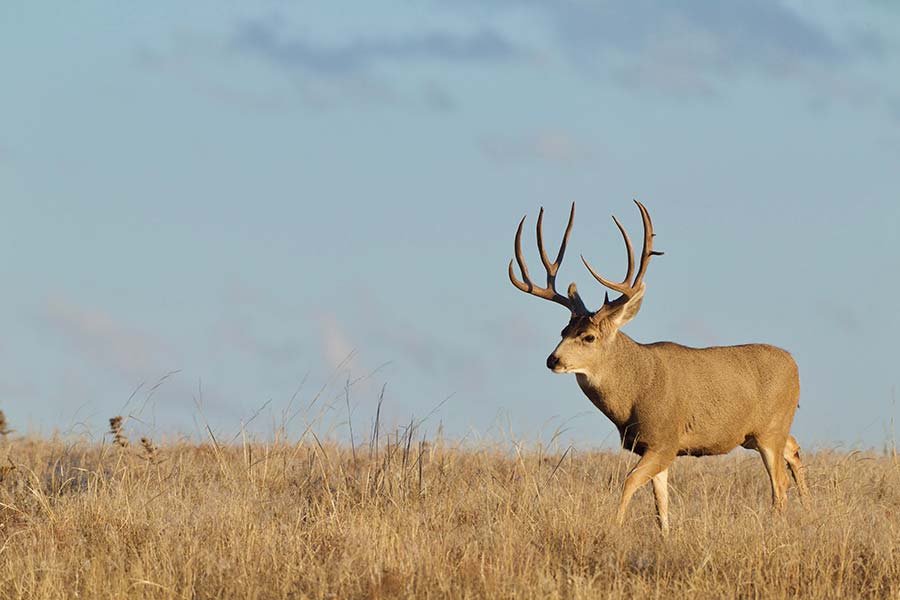 Population growth results in changes to the landscape as roads are built and expanded and developments constructed to accommodate growth. Rapid change can result in the deterioration and loss of wildlife habitat. It can also block wildlife movement and create higher mortality rates through accidents, such as vehicle collisions.

One of the primary ways that deer respond and adapt to change is through movement. Deer may migrate tens to hundreds of miles to take advantage of seasonal resources that increase their survival and reproduction. 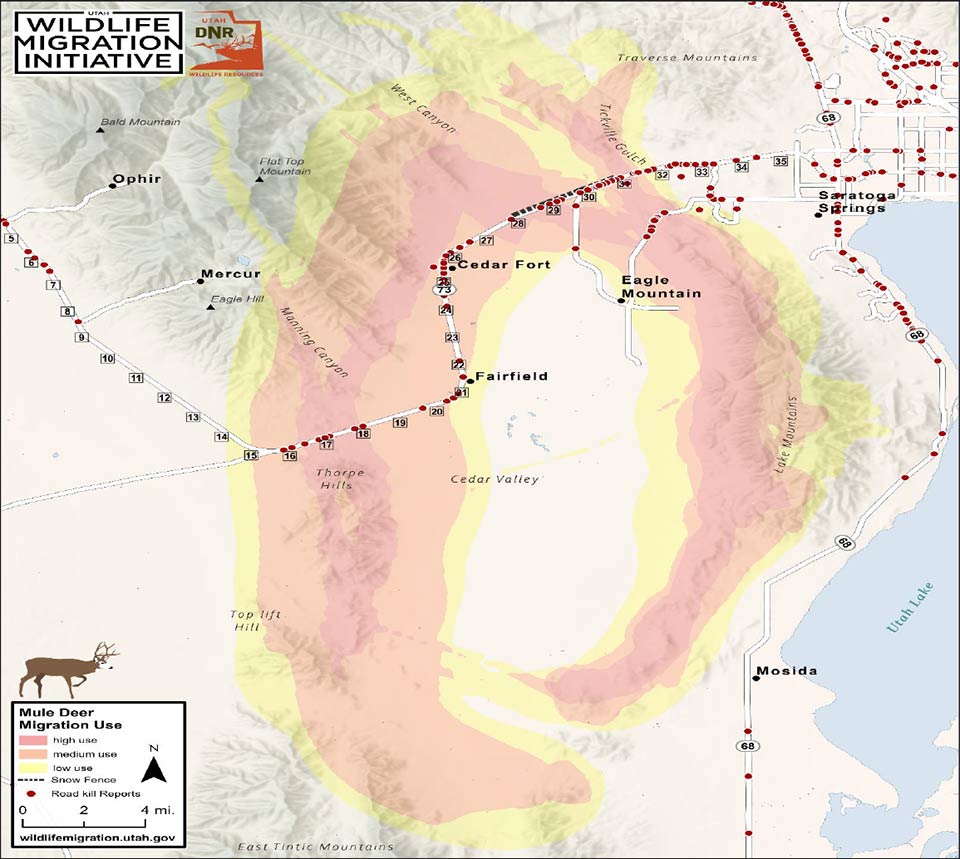